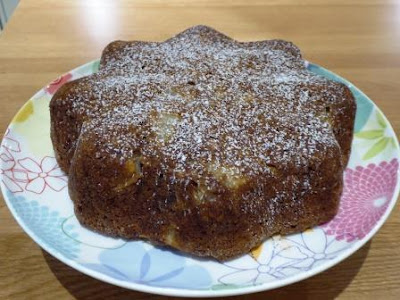 I made this cake after spotting a recipe at the Delicious Magazine internet website online which you’ll be able to see proper right here.  Throughout the distinctive recipe this is a loaf cake with additional maple syrup drizzled over it.  As you most likely can see, I made mine in one among my favourite “round” tins (a purchase order order from Ikea only a few years prior to now). 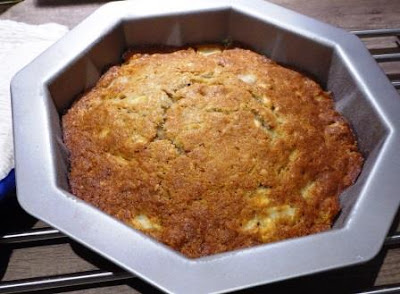 It was once one of those recipes that I felt forced to make instantly!  With the appropriate number of bananas going brown throughout the fruit bowl and a couple of pears that may briefly be earlier their largest, I came upon that for once I had all of the exact elements in the house.  Correctly nearly. 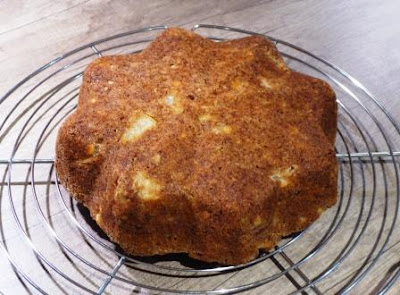 We are incessantly operating our way through a large box of providence walnuts that we brought to the United Kingdom from France ultimate October.  The recipe calls for pecans then again with these types of walnuts in stock there was once no way I was going to go out purposely to buy some.  I do realise, finally, that pecans taste utterly other from walnuts then again – waste no longer, don’t need to.  And I am partial to walnuts, specifically after they are recent and sweet like the ones now we have were given. 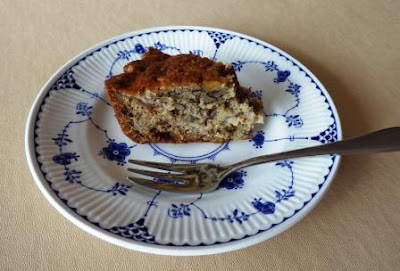 The other alternate I made is in giving my cake a in point of fact delicate dusting of icing sugar previous than serving, somewhat than drizzle additional maple syrup over it.  As it became out it was once somewhat sweet enough and I believe the extra maple syrup would most likely have made it too sweet and probably somewhat sickly.  I will have to make it all over again and upload the maple drizzle merely to make sure!

As it was once it had a surprising texture, a pleasing crunch from the walnuts which I had deliberately no longer chopped too small – and it didn’t ultimate long.  I may like to be able to say that it saved well but it surely was once long past in a couple of days!

100g unsalted
butter, melted
3 (about 250g)
in truth ripe bananas
2 ripe then again however
company pears, cored, chopped and dusted in somewhat flour
50g  walnuts (or pecans),
more or less chopped
Preheat the oven
to 180C / 160 fan / gasoline mk 4. Grease and line the ground of a 20cm round tin, or a 900g loaf tin, base coated with baking paper or a paper
liner.
Mash the bananas
in a large bowl, stir throughout the melted butter and sugar until well combined.  Stir through the pears, maple syrup and
vanilla then beat throughout the egg.
Sift throughout the flour
and bicarb and fold in with the nuts.
Transfer to the able tin and bake for 45 mins until carried out.
Go away throughout the tin
for 10 mins then perform onto a twine rack to cool.
Drizzle some additional
maple syrup over previous than serving whilst you like.